Legend has it that Mr Glier had the great honour of receiving Henry IV of France in his brasserie, who was passing through Le Havre to examine the possibility of rebuilding our navy.

After being managed by the Glier family for more than 200 years, the brasserie changed hands amid the turmoil of the revolution, becoming La Brasserie Vallois.

A Norman named Jacques Louer, then married to Mlle Paillette, took control of the brasserie. Le Havre was then undergoing a period of great prosperity, with the arrival of the Paris-Le Havre railway line.

Despite the devastation caused by the war, Marc, Jacques' son, poured all of his energy into getting the Brasserie back on its feet, with the help of his staff. On 1 June, the old house, more than three hundred years old, was brought back to life.

Many Le Havre locals used to come and sample our beer at the "Brasserie Universelle" in front of the Brasserie, but it too was damaged during the war. In 1955, plans for a new tasting spot were drawn up, called "La Taverne Paillette". It was symbolically inaugurated in 1956.

Recognised as an Institution, La Taverne Paillette is the pride of Le Havre and the people who keep it alive, dedicated to preserving the authenticity of this historic house.

La Taverne Paillette,
Spirit and Tradition in the heart of Le Havre 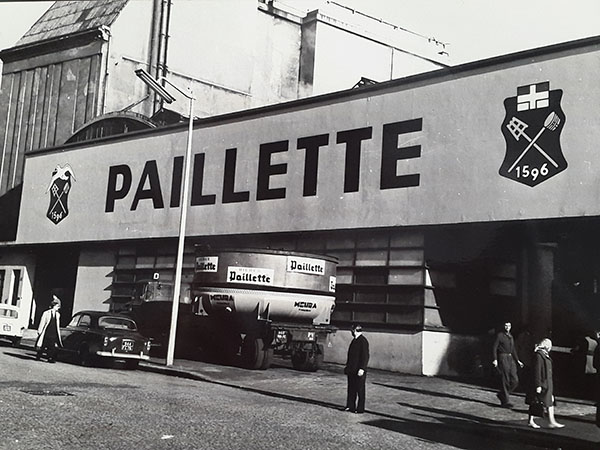 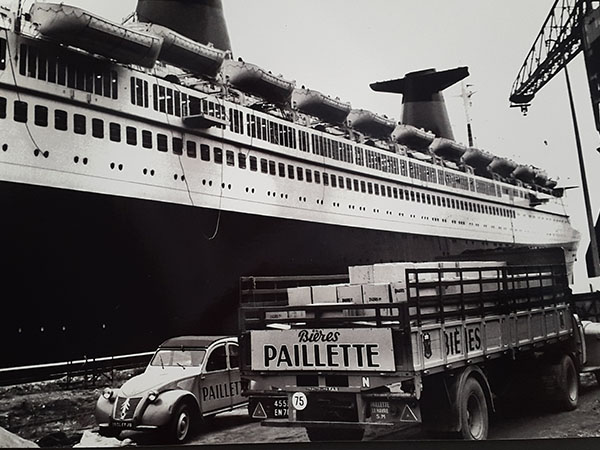 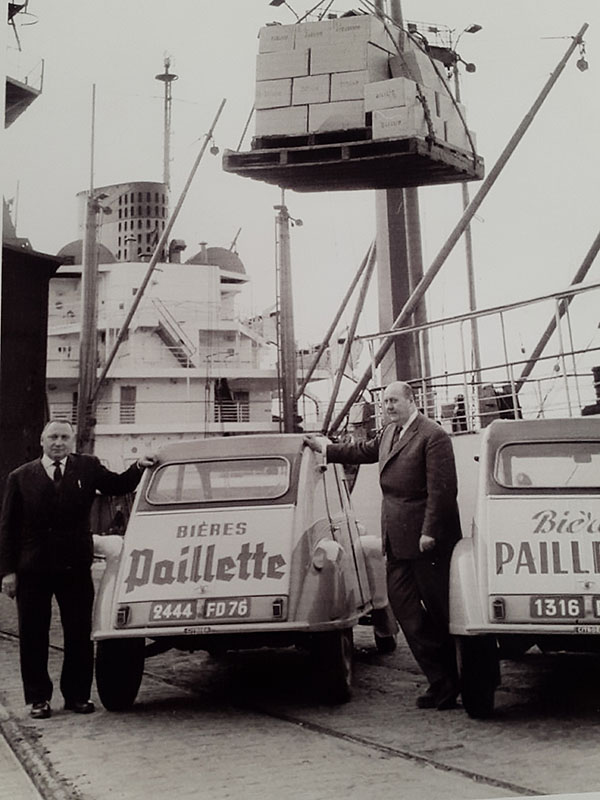 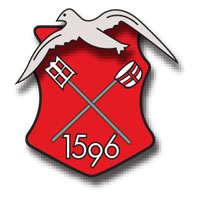 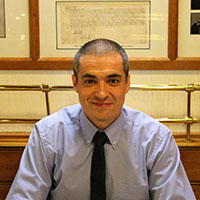 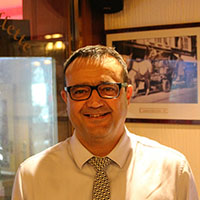 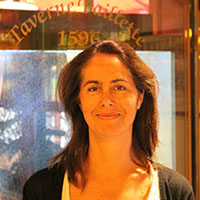 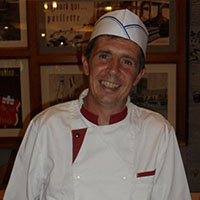 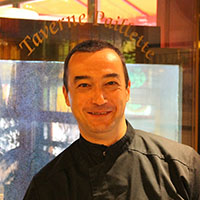 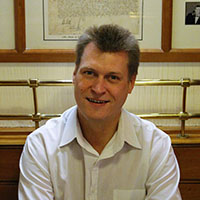 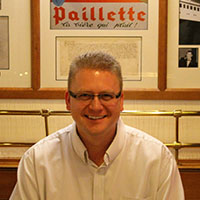 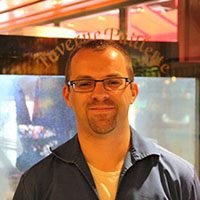 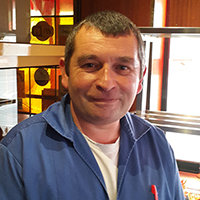 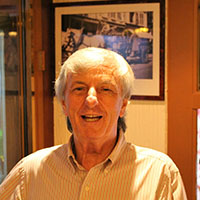 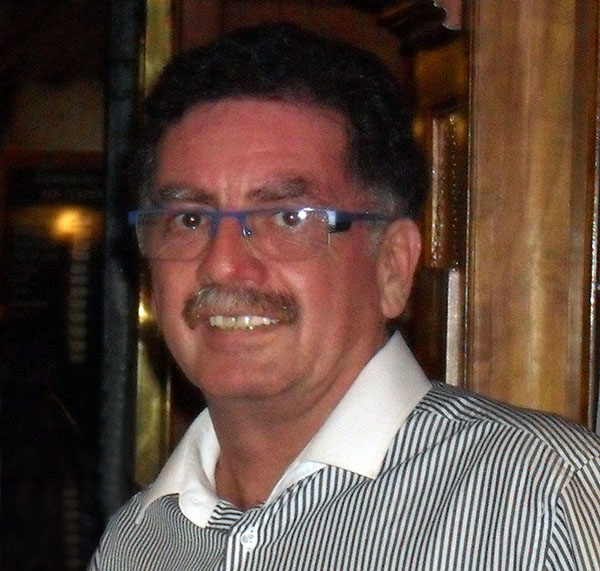 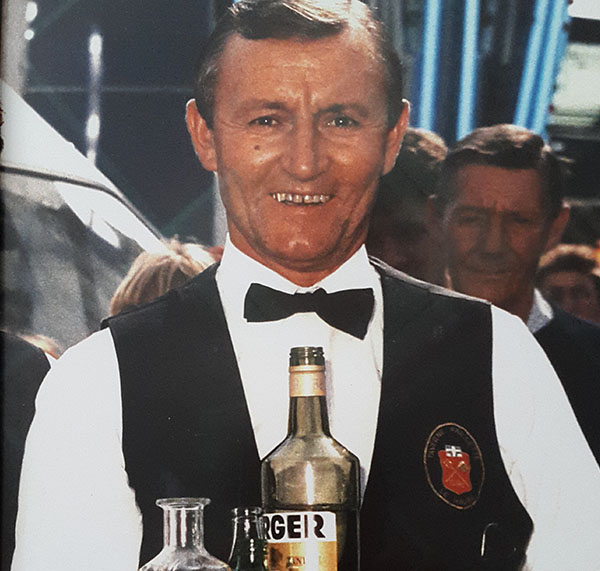 THINGS TO SEE IN LE HAVRE AND ITS SURROUNDINGS

The city of Le Havre, heavily bombed during World War II, was subsequently rebuilt by Auguste Perret, whose daring use of concrete represents a real architectural revolution. In July 2005, the city was listed as a World Heritage Site.
More information: unesco.lehavre.fr/en
To discover the wonders of our city, guided tours are organised. You can find the programme for the various guided tours at www.lehavre.fr/english 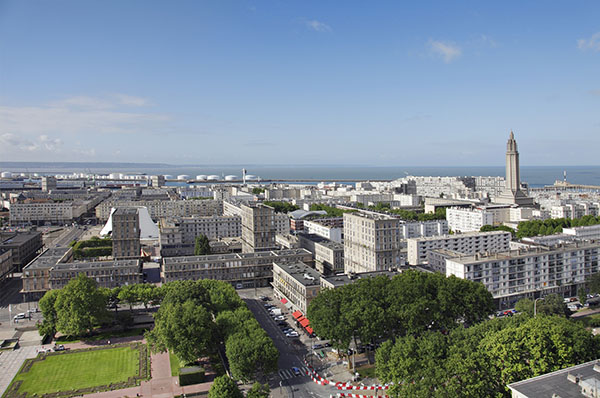 Built by Auguste Perret, St. Joseph's Church is located on Boulevard François 1er. Its bell tower reaches a height of 107 metres, and is visible, in good weather, from as far as 60 km offshore. The interior of the church is bathed in natural light, filtered through 6,500 panes of stained glass. The master glass-maker Marguerite Huré carefully selected the different shades of glass according to their position. With darker shades in the lower part, the glass panes get lighter towards the top of the tower, becoming translucent at the very highest point.

Le Havre is a city that has seen the birth or development of many artists, including Monet, Dubuffet, Friesz, Dufy and Braque. Located at the entrance of the port, near the harbour master's office, is the Museum of modern art André Malraux, or MuMa. The architecture of the museum itself is devoted to space and light, and it houses renowned late 19th and 20th century collections. It also holds the richest collection of impressionist work outside of the capital, with around thirty canvases.
More info: www.muma-lehavre.fr/en 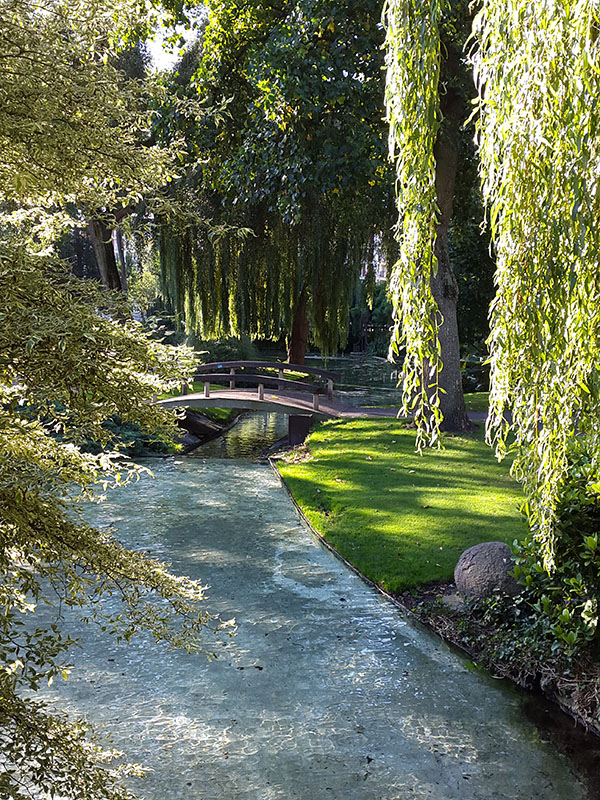 Located directly opposite La Taverne Paillette, halfway between the beach and the Hôtel de ville (Town Hall), Le Square Saint-Roch is the ideal place to relax on a bench, or take a stroll through its 2 hectares of greenery, experiencing the changing colours of the seasons, where frequent visitors and passers-by rub shoulders, and children can have fun in the playgrounds.

Housed in an 18th century building, the Museum of Natural History offers fun and interactive temporary exhibitions to discover and learn about the diversity of animals, plants and minerals. With a rich programme of exhibitions, themed tours, workshops, storytelling, shows, conferences and other events, the Museum lives up to its reputation as a place of discovery and sharing for the whole family.
More info: www.museum-lehavre.fr/en

The Tourist Office is located on the seafront, between the beach and the marina.
(186 Boulevard Clémenceau - 76600 Le Havre) - 02 32 74 04 04
Created in 1891, the Tourist Office of the Havre Agglomeration is one of the oldest in France. Due to the nature and diversity of its services, the level of skill involved in its operation, and its facilities, the Tourist Office of the Havre Agglomeration is classified as category 1, and has been recognised under the national Tourism Quality scheme.
Open 7 days a week
12 multilingual agents at your disposal
Local, regional and national documentation
Shop space (bookshop - souvenirs)
More information: www.lehavretourisme.com/en

Less than 10 minutes walk from La Taverne Paillette, the Le Havre beach has it all. Walking, sports, relaxation, exhibitions, shows...there's something for everyone!
The sea is like a painting come to life, constantly changing, hour by hour and day by day. A real feast for the eyes!
https://www.lehavretourisme.com/en/see-do/beach-and-leisure-activities 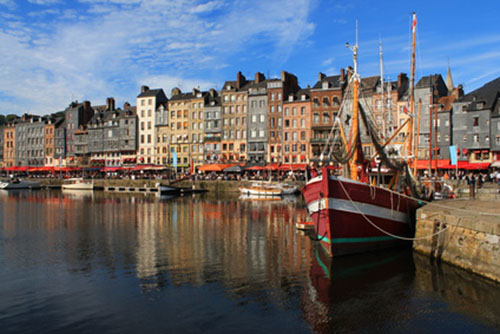 Just beyond the Pont de Normandie, Honfleur, the capital of Normandy tourism, is about 30 minutes away. Here you can enjoy a walk around the Vieux-Bassin, casting an eye over the painters who flock here, or take a stroll along its picturesque lanes.

About 20 kilometres from the centre of Le Havre, the Pont de Normandie, stretching for a total of 2141.25 m, is the only way to visit "the other side of the water". This cable-stayed bridge was inaugurated in 1995, majestic both by day and by night. 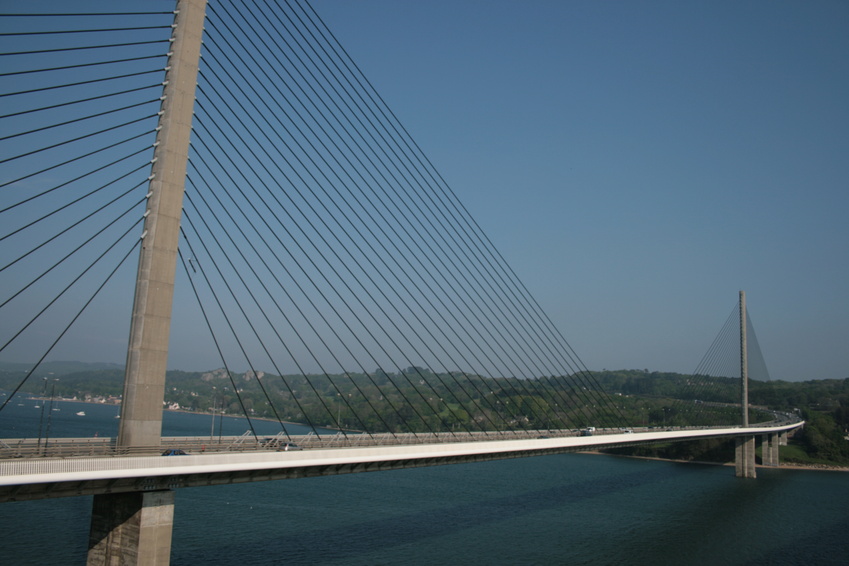 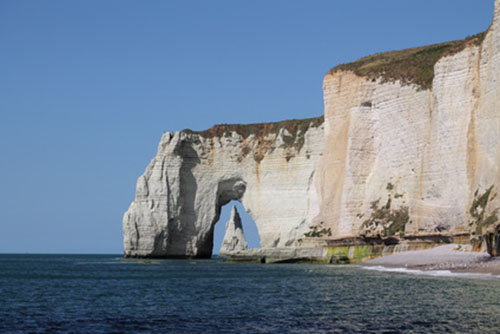 World famous for its cliffs and the rock formation known as "The Needle", Étretat is about thirty minutes from Le Havre. Take a long walk along the cliffs and admire the breathtaking landscape that has inspired many Impressionists, including Monet. You can also visit the pebble beach, but be careful not to get too close to the cliffs, as there is a risk of rockslides. And why not try out the majestic golf course, have fun at the Casino, or follow in the footsteps of Arsène Lupine?